Located in the heart of Burnaby’s bustling Metrotown neighbourhood, Station Square is home to almost 2,000 homes, over 400,000 sf of new commercial space and hosts Canada’s second largest shopping mall, Metropolis. As a result, the recently renovated complex is now exposed to higher levels of pedestrian and vehicular traffic than ever before, placing Metrotown’s paved surfaces under increased strain. The heavy surface usage has accelerated the failure of the original paver base and jointing products, negatively affecting their ability to deal with stormwater run off and ultimately leading to a large-scale lift and relay of the paved surface less than two years after the initial installation.

The initial project specification utilised a dense graded paver base, bedding sand layer and loose sand jointing. The swift deterioration of the paved surface led to a variety of issues including ineffective stormwater management, resulting in large pools of water forming in the most heavily affected areas and become an inconvenience to the many users of the area. Securing long-term durability and useability whilst improving the area’s stormwater management strategy were the top priorities for the Landscape Architect and Station Square Facilities Team in relation to the paver base and jointing remediation work.

Our ISATec Displacement Protection system was awarded the 2014 Medal of Innovation award at the GaLaBau awards ceremony in Nuremberg, Germany and along with new base material was selected to provide a secure, cost-effective paver displacement protection solution capable of withstanding large amounts of vehicular traffic and the resulting forces. After a full consultation with our Engineering colleagues at ROMEX Germany, a site-specific anchor plan and proposed layout was developed and provided to the installation team. The approved drawing package detailed the locations of where the EAP 1a anchors were to be strategically installed in the paver base, ensuring adequate support against vehicle braking and turning forces.

The re-laid surface was jointed with ROMEX Fugensand and topped off with ROMEX D7000 Joint Strengthener & Surface Sealer. The high quality, durable jointing materials possess the strength to withstand the heavy traffic flow whilst being semi-permeable, allowing a portion of stormwater to return into the ground. The remaining stormwater is then diverted to the surface level drainage system which was previously redundant due to paver sinkage and subsequent low spots.

The renovated surface at Station Square gives long term peace of mind to the Station Square facilities management team as well as the area’s thousands of daily users. Having already seen the decay of the existing paved surface over a relatively short period of time since initial construction, the client and design team opted to rectify the paver base and jointing issues by installing a ROMEX system. The ISATec Displacement Protection System and ROMEX Jointing combination secure the surface’s long-term integrity as well as allowing for a more efficient onsite stormwater management strategy. 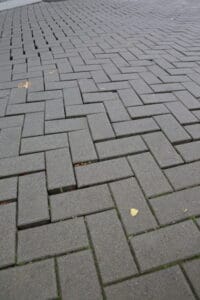 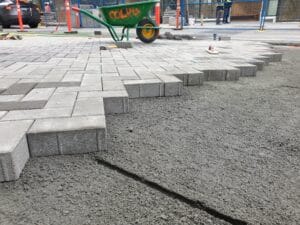 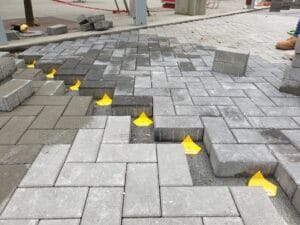 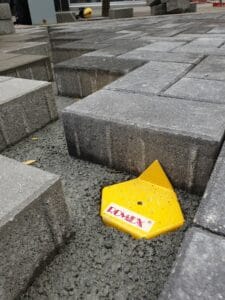 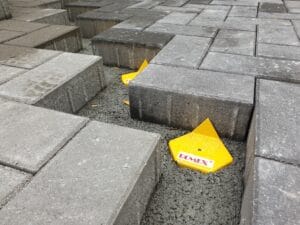 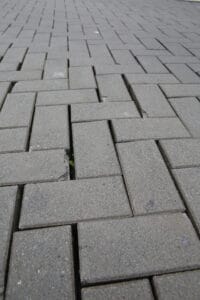 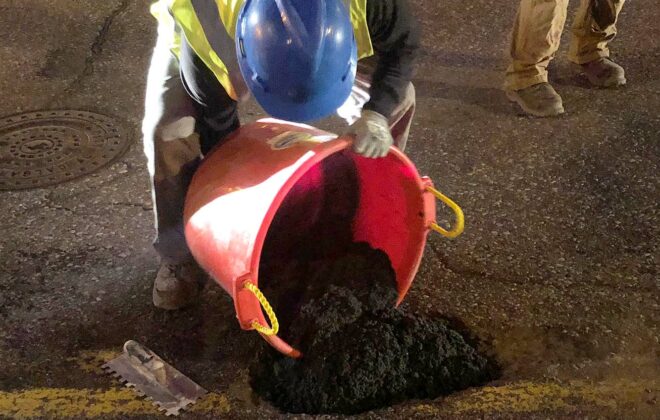 Over the past several decades, the Western Canadian city of Calgary, Alberta has earned the… 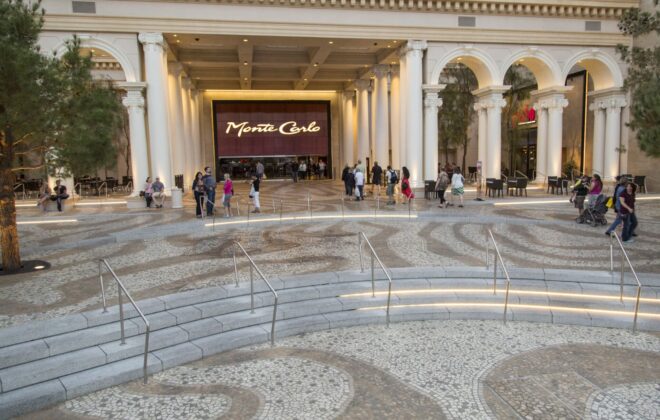 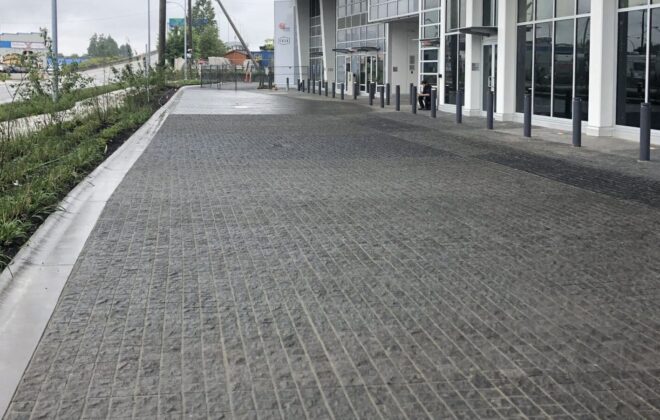 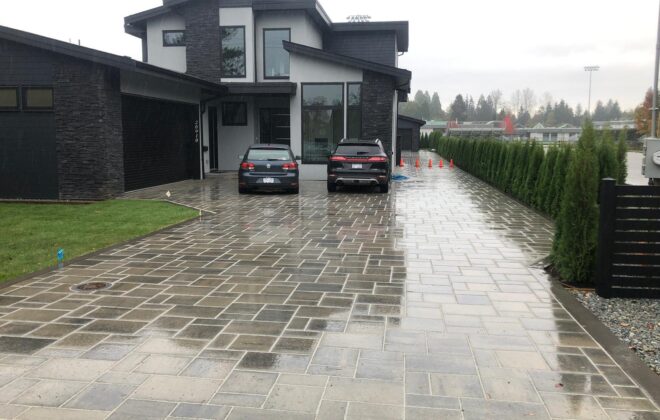